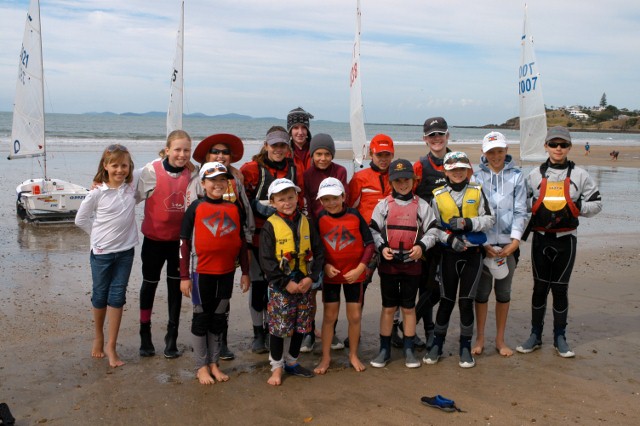 2010 May Inaugural Sail Mooloolaba Dinghy Regatta: You tube footage click here for day one and here  for day two of the 5th & 6th of June. 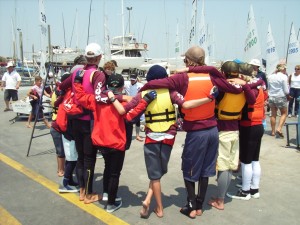 Have some photos to submit?  Send them to web@sqsa.org.au

To learn more about being a member - contact secretary@sqsa.org.au
Copyright SQSA. - All Rights Reserved
Back To Top